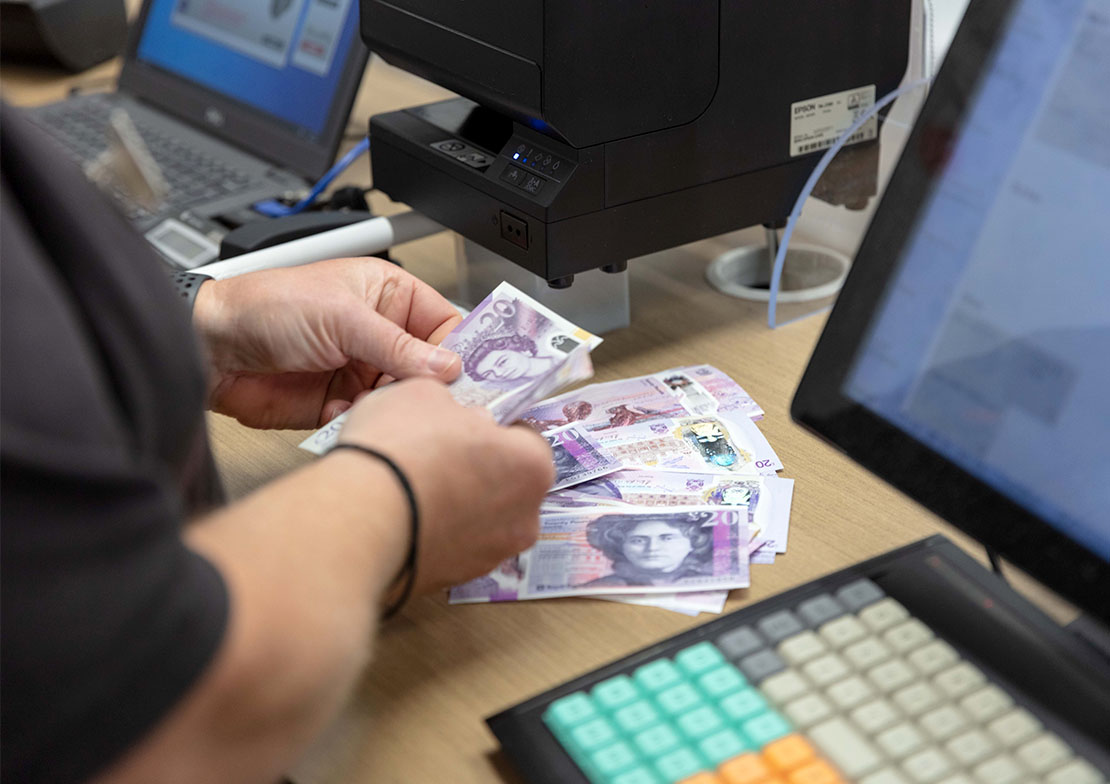 Highlights from the Tracker

Post Office has attributed the record amount for personal cash withdrawals at its 11,500 branches to more Brits choosing to have staycations in the UK as well as people increasingly turning to cash to manage their budget on a week-by-week basis and often on a day-by-day basis.

In July, Post Office also processed over 600,000 cash payouts for people eligible to receive energy bill support from the UK Government. This totalled around £90 million and provide people with an opportunity to pay energy bills, top up gas and electricity meters or use the cash to budget.

In total, a record £3.31 billion in cash deposits and withdrawals were handled at Post Office in July, £100 million higher than in June, £3.21 billion.

“Our latest figures clearly show that Britain is anything but a cashless society. We’re seeing more and more people increasingly reliant on cash as the tried and tested way to manage a budget. Whether that’s for a staycation in the UK or if it’s to help prepare for financial pressures expected in the autumn, cash access in every community is critical. Postmasters handling over £3.3 billion in a single month demonstrates just how vital being able to deposit and withdraw cash, securely and conveniently, is for millions of people.”