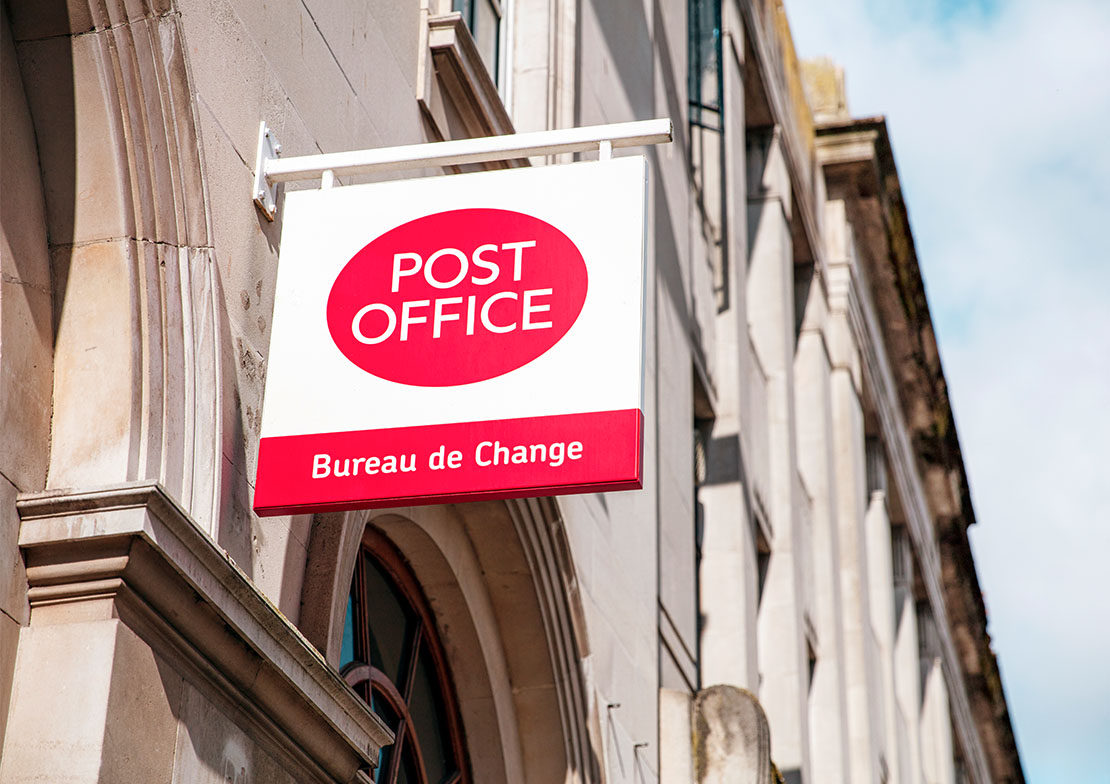 Chairman of the Nominations Committee and member of the Remuneration Committee

Tim has enjoyed a long business career as CEO of several well-known companies. After a spell in the Treasury as an economist, he studied at the London Business School, and soon after was appointed as general manager of a subsidiary of Thorn EMI based in Chicago. In 1989 he led the management buy-out of Kenwood, the kitchen appliances company.

Subsequently he has been CEO of Clarks, the shoe company, Kwik-Fit, the AA, and until recently, Samsonite, where he remains Chairman. Tim has been Chairman of Channel Nine TV in Australia and the Autobar Group, Europe’s largest vending company. He has also served as a non-executive director on the Boards of Legal & General, Alliance Boots and Compass Group.

He is also a director and owner of the British Pathe film archive.

Joined the Board September 2019

Nick has over 25 years of consumer and commercial experience and has previously held senior roles at Tesco, Vodafone, HBOS, Lloyds Banking Group and Thomas Cook. In his earlier career, Nick was a Consumer and Retail Strategy Manager at Deloitte Consulting, a Purchasing Director for Aldi UK and spent 4 years as Captain of the 4th/7th Royal Dragoon Guard, H.M. Forces.

Member of the Audit, Risk and Compliance Committee, the Nominations Committee and the Remuneration Committee

Tom Cooper is also a Non-Executive Director of OneWeb and a Director at UKGI.  Before joining UKGI he was Global Co-Chairman of M&A at Deutsche Bank for eight years and also worked for 21 years at UBS Investment Bank, where he held a variety of roles including work in the transport sector, utility sector and finally as Head of European M&A.

Carla has held a number of senior positions in banking, private equity and retail industries. She has had direct responsibility for corporate finance & post-merger integration, strategy, business operations, brand development & management and business transformation. Carla has operated at Board level in several countries for organisations including Virgin Group, Barclays Bank plc and the Thomas Cook Group.

Carla now has a portfolio career; heading MCS Advisory Limited, a consultancy that provides interim strategic, financial and operational advice to clients in the private, public and third sectors. She also serves as a non executive director and / or chair person on the boards and sub committees of Savernake Capital Group, JPM Morgan Elect plc, Marex Spectron Limited, Smith and Williamson Group, the Post Office and Power to Change Trust. She has previously served on the boards and committees of Christian Aid, Change Alliance (India) and the Princes Teaching Institute.

Carla is also a serial angel investor and is a frequent speaker on building alternative careers, corporate culture, gender equality and philanthropy. She mentors emerging talent and C suite executives.

Carla is a qualified chartered accountant and was born and educated in South Africa.

Zarin was most recently the Chief Operating Officer of The Grass Roots Group PLC, a customer and employee engagement specialist. She was the BBC’s Chief Financial Officer and member of its Board from 2004 to 2013 during which time she helped to transform the BBC into a fully digital broadcaster. Prior to the BBC she spent sixteen years at KPMG working on FTSE quoted conglomerates in a variety of sectors. Zarin is a chartered accountant.

Joined the Board in April 2020

Chairman of the Remuneration Committee,
Member of the Nominations Committee

Lisa is a tech executive and diversity advocate. She has spent 25 years growing and transforming business across the Professional Services, Education, Technology, Utilities and Telecommunications sectors.

She started her career at Accenture in Ireland and UK. Later, she joined British Telecom (BT) where she spent 10 years in a range of leadership positions including Divisional CIO, Group Managing Director of Transformation, and Managing Director Service Operations. In her final role she was Chief Customer Officer BT Group, reporting to the CEO. Most recently, Lisa was Managing Director of QA Ltd, the biggest tech and cyber skills provider in the UK.

Lisa is a well-known advocate for diversity in STEM (Science, Technology, Engineering and Maths) and founded the BT TechWomen programme to reframe the diversity dynamic in BT. She is an industry advocate for mental health in the work-place and was recently invited to become a mentor for the UK Cabinet Office REACH programme.

Saf is an experienced Postmaster with a Business Economics degree and over a decade of involvement in running, developing, growing and developing award winning branches.

Elliot has over 25 years’ of multi-channel business experience and has been a Postmaster for six years. He currently runs seven ‘Mains’ branches in London and Hertfordshire. His UOE Store and Post Offices were recognised in 2018 when the East Finchley branch won ‘Independent Post Office of the Year’ at the Retail Industry awards. Prior to his current roles he worked in the computer games (Electronic Arts) and financial software industry (Intuit Inc). He also successfully divested his business-to-business stationery division in 2019 to focus on his retail portfolio.

Elliot is currently a Non-Executive Director (and former chairman) of Office Friendly Dealer Association and was previously a Non-Executive Director of BOSS Federation. He is a certified Master Strategy Summit Facilitator and International Accelerator Trainer for Entrepreneurs Organization as well as Mentor & Business Coach at London Business School’s Global Entrepreneur Programme.

Member of the Remuneration Committee

Ben Tidswell is a lawyer, with over 30 years’ experience in resolving complex disputes. Most of his career has been at international law firm Ashurst, where he was a disputes partner for 21 years and Global Chairman for eight years until his retirement from the firm on 31 July 2021.

He is also a part time, fee paid Panel Chairman of the Competition Appeal Tribunal, the UK's specialist competition court.

Ben was born and educated in New Zealand.

Joined the Board in January 2022

Brian has spent his career in General Management within the Supply Chains of Retail, Manufacturing, E-Commerce, and Outsourced Companies. Most recently he has been CEO of Home Delivery Network (now branded Yodel) and iForce, both privately owned companies providing supply chain support to the e-commerce sector.