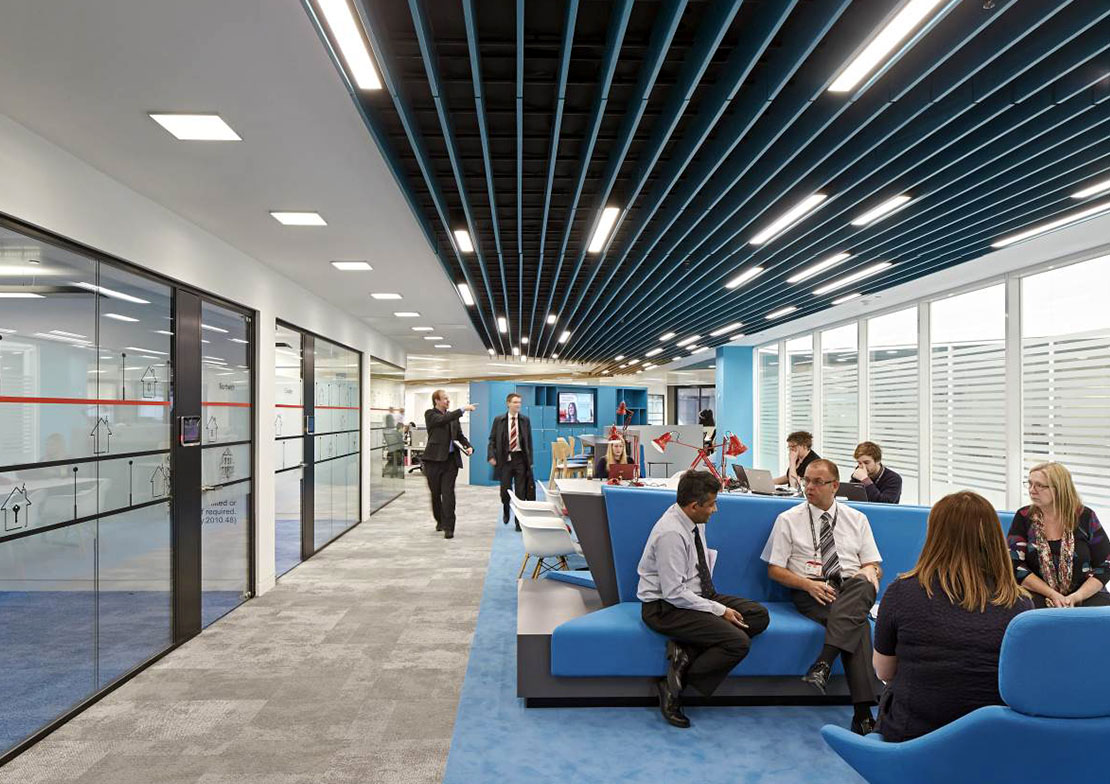 The Group Executive (GE) is the most senior leadership team which is accountable to the Board for the day-to-day operations of the Post Office.

Nick has over 25 years of consumer and commercial experience and has previously held senior roles at Tesco, Vodafone, HBOS, Lloyds Banking Group and Thomas Cook.

In his earlier career, Nick was a Consumer and Retail Strategy Manager at Deloitte Consulting, a Purchasing Director for Aldi UK and spent 4 years as Captain of the 4th/7th Royal Dragoon Guard, H.M. Forces.

Ben was appointed to General Counsel of Post Office Limited in May 2019. He is responsible for managing the legal, compliance and company secretariat departments across the organisation and works with executive management and boards in helping to shape strategy, maximise commercial opportunity and mitigate legal, regulatory and governance risk.

Prior to Joining Post Office, he was employed at Zurich Insurance plc in the UK and was previously a Senior Associate in private practice in Australia. He has spoken at various industry events in relation to legal operations, legal technology and emerging resource models. In 2018, he was awarded Solicitor of the Year – Inhouse by the Law Society, shortlisted for Diversity Hero at the 2019 British LGBT+ Awards as well as being listed in the Financial Times OUTstanding 2017 and 2018 lists for his leadership in Diversity and Inclusion.

Ben holds a Master of Laws, Bachelor of Laws (Hons) and Bachelor of Arts with a double major in Political Science.

Martin Roberts, Group Chief Retail Officer, joined the Post Office in February 2022. He is accountable for the leadership and future development of the network’s 11,500 branches, Strategic Partnerships and Supply Chain.

Martin has over 38 years of senior management experience with many of the top retailers in the UK and Internationally. He previously held Director and Board roles at Sainsburys, DIY chain Wickes, Vodafone UK and International and most recently B&M Retail, the leading discount retailer, where he led this business into the FTSE 100.

Richard has over 25 years of political, media and commercial experience having previously worked for the CBI, the Labour Party, as Special Adviser to the Secretary of State for Defence and as a Partner at Portland Communications. He holds an MPhil in Environment and Development from the University of Cambridge.

Angela has a wealth of experience in both interim and permanent Chief People Officer roles, across the UK and globally, for both government owned and private sector organisations, including British Airways, Sodexo, Land Securities PLC, Which?/The Consumers Association, British Gas and The Walt Disney Company. Her extensive experience in the retail sector and regulated businesses add significant value to Post Office and our Group Executive team.

Owen joined the Post Office in 2016 having previously spent four years as Managing Director of the retail business at Lloyds Bank with responsibility for the branch network and customer base. Prior to that, he spent 20 years at Barclays where he undertook a number of senior roles in retail and commercial banking, both in the UK and sub-Saharan Africa. He subsequently launched and ran a new UK bank in the wake of the financial crisis, Shawbrook, which focused on commercial property and asset finance lending.

Owen sits on the Board of Governors at Nottingham Trent University.