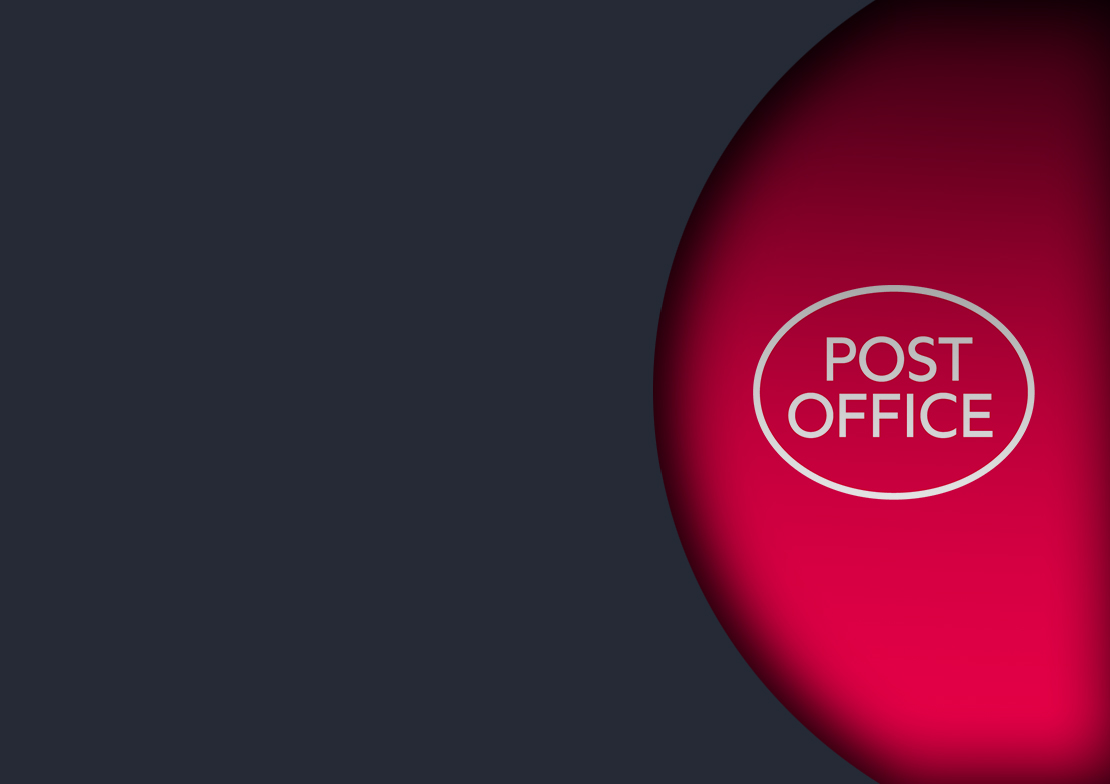 Providing appropriate compensation for past events is a priority for Post Office. We are continuing to make payments every week. 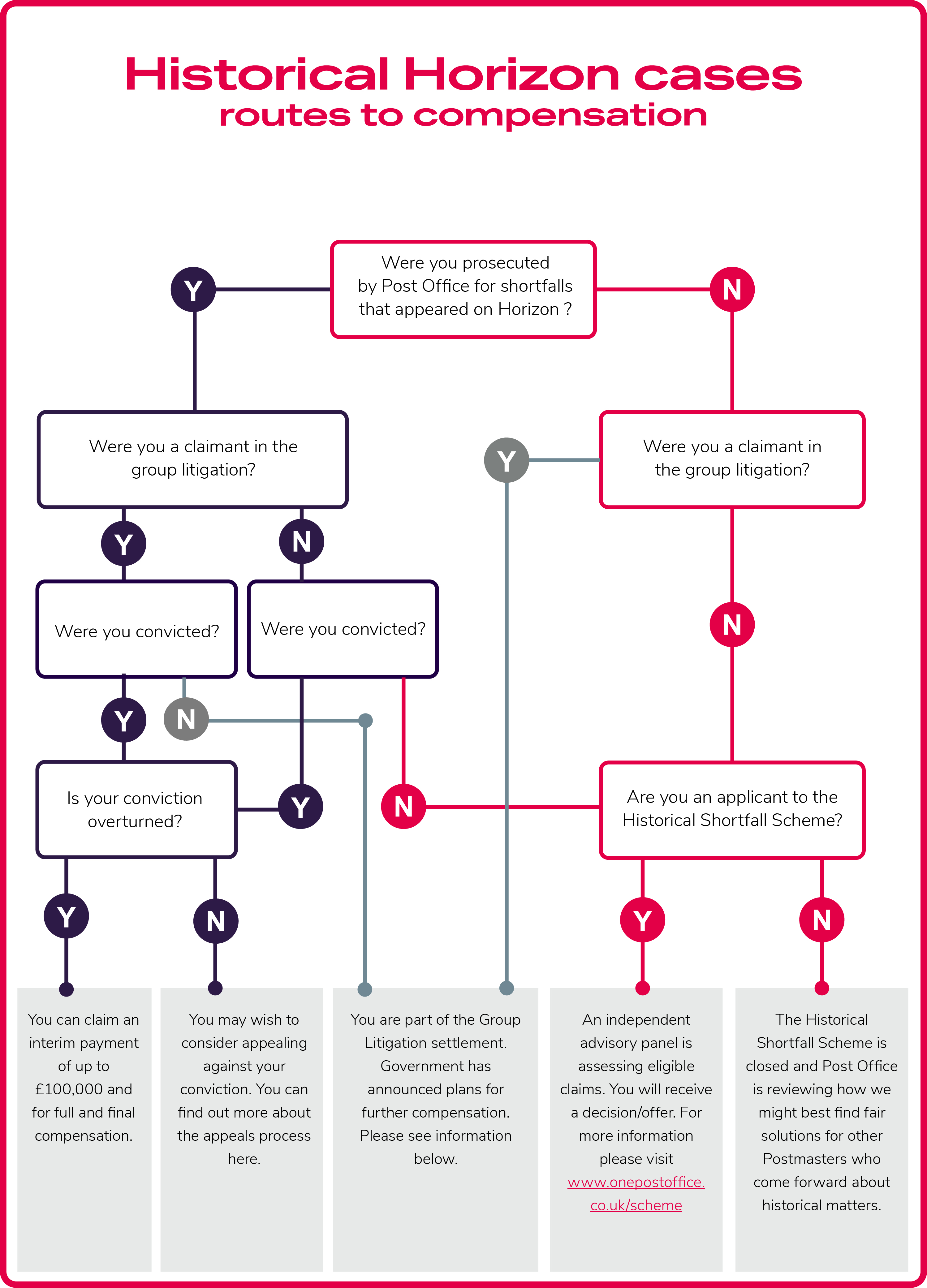 Interim payments of up to £100,000 have been expedited, ahead of final compensation. These have been made in the vast majority of cases and will continue as further convictions are overturned by the Courts.

We want to provide full, fair and final settlements as soon as possible and we welcome the Government’s announcement on 30 June 2022 on actions it is taking to support this.

You can find more information about progress of appeals and compensation here and information here about help and support if you wish to consider an appeal against conviction.

The 555 Group Litigation claimants reached a jointly agreed settlement with Post Office in December 2019.  This included a £57.75 million global payment as full and final redress.

There were 62 claimants with criminal convictions. The terms of the settlement allow those claimants to pursue further certain specified claims arising out of their prosecutions if and when their individual convictions are overturned.

Whilst the settlement was jointly agreed in good faith as fair and appropriate in all the circumstances, subsequent media reports revealed that around £46 million of the £57.75 global payment was directed to the claimants’ funders and legal advisors. We continually urged the Government to address this unfairness.

For other former and current Postmasters

In 2020 we established two schemes that were both open to current and former Postmasters.

The Historical Shortfall Scheme was launched to independently assess applications from current and former Postmasters who believed they may have experienced shortfalls related to previous versions of the Horizon system.

The founding principles of the Scheme were endorsed by the legal representatives for the Group Litigation claimants’ steering group.

Following Government funding support in 2021, offers and payments are being made each week after the assessment of cases by the Scheme’s independent advisory panel of experts. You can find information on the progress of the Scheme here.

We also ran the Stamp Scheme for Postmasters who felt they were affected by the way certain discrepancies in stamp stock had previously been resolved. Applications to both schemes are now closed.